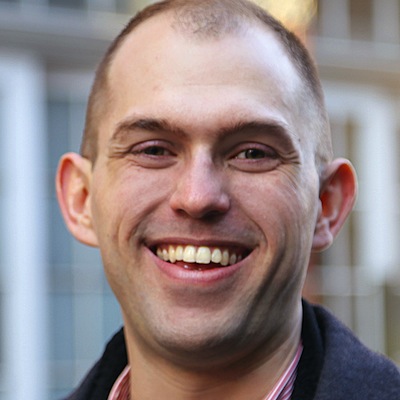 Zac is serving as an Executive Advisor to Johego’s CEO, Michael Kehoe. In this capacity he is helping to shape Johego’s strategic and tactical development, as well as secure partnerships that will support Johego’s business and technical evolution.

Zac is also a Partner at Future Laboratories, a nationally-recognized education initiative, and advises a number of organizations in the social justice and social innovation space. A 2008-2009 Henry Luce Scholar, Zac has taught at MIT, the University of Washington, and Richard Hugo House, and has held policy positions with the Mayor of Memphis and the Selangor State Assembly. He was also a lead game designer for the card game Magic: The Gathering and a designer for Duels of the Planeswalkers, which was named one of the top 100 games of all time by PCGamer Magazine. He lives in Manhattan.

Zac’s mission is making the world work for as many people as possible in the shortest possible time.